Emotional Abuse of a Child – Signs and Symptoms 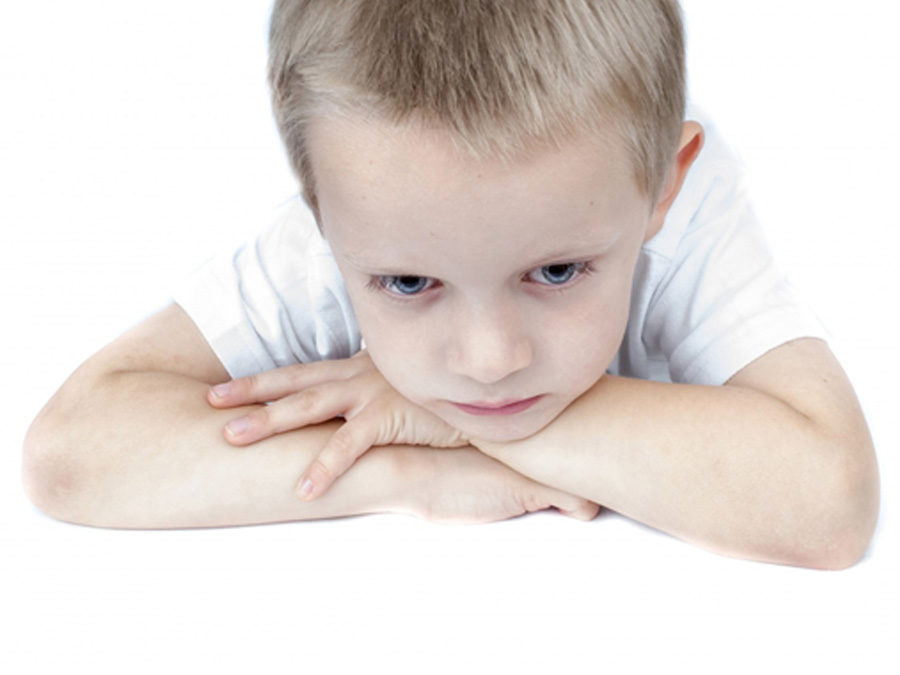 In general, babies and young children who are being emotionally abused may lack confidence or be anxious, be aggressive or nasty toward other children or animals, and they may be overly affectionate towards strangers. Emotional abuse of a child in an older child can generally be seen in that they struggle to control strong emotions and have outbursts, they may act in a way, know about things or say things that you wouldn’t expect of a child of their age, and they may lack good social skills and thus have few friends.

Physical Signs and Symptoms of Emotional Abuse of a Child

Behavioural Signs and Symptoms of Emotional Abuse of a Child

Emotional abuse of a child inevitably takes an emotional and mental toll on the child. These signs and symptoms include the following;

If you suspect the emotional abuse of a child, it is also important to look at the caregiver of the child’s behaviour. All parents tell their children off from time to time, and every relationship goes through rocky patches. However, if you notice severe or constant harsh behaviour toward the child, and the child is either scared or withdrawn from the caregiver – it is likely that child is being emotionally abused. However, it is important to keep in mind that the warning signs and symptoms listed above are just that, signs. They do not necessarily mean that the child is being abused. It is important that you follow the correct procedures to help the child if you do suspect the emotional abuse of a child.