The Emotional Abuse of a Child 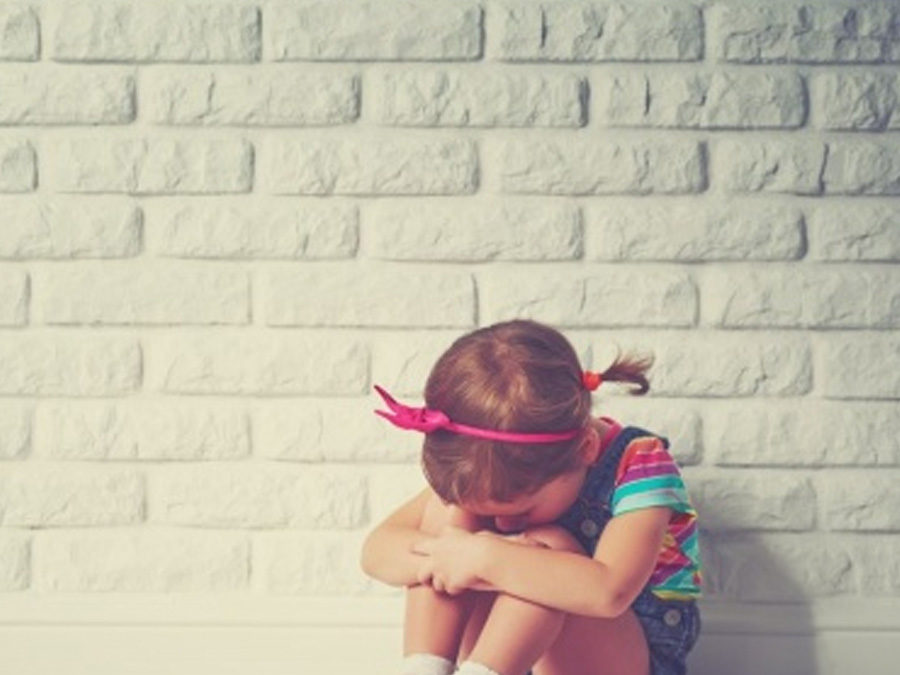 What is Classified as Emotional Abuse?

Emotional abuse will be present in all forms of child abuse, making it challenging to differentiate emotional abuse from other forms of abuse. However, this type of abuse specifically includes the following:

Emotional abuse is under reported

Because Emotional abuse of a child is inclusive of such a wide range of behaviours, it is one of the most under reported forms of abuse. While emotional abuse of children can happen in any family, it is most common in families that struggle with substance abuse, have financial difficulties, are in the process of or have gone through a divorce, or families that are dealing with single parenthood.

Why Does Abuse Happen?

Emotional abuse can have lasting effects on a child, and thus it is vital that the child receives the appropriate help to recover. Once the child is receiving the support they need, it is just as important that the abuser seeks treatment for their behaviour so as to put an end to the abusive pattern of behaviour.